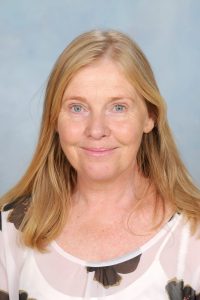 UN REPAS SANS FROMAGE C’EST COMME UNE JOURNÉE SANS SOLEIL
A meal without cheese is like a day without sun.

Year 10 French has recently been studying the region of Provence, where we learned about shopping for food, visiting a French village on holiday, eating out at restaurants and cafes, French markets, health and wellbeing. One very famous cheese from Provence is Roquefort and some Year 10 students were brave enough to try it, along with fromage de chevre and traditional Brie made with the labelling method. We also discovered many French idiomatic expressions are related to food.

Here are a few you might know, if not, ask a Year 10 French student: 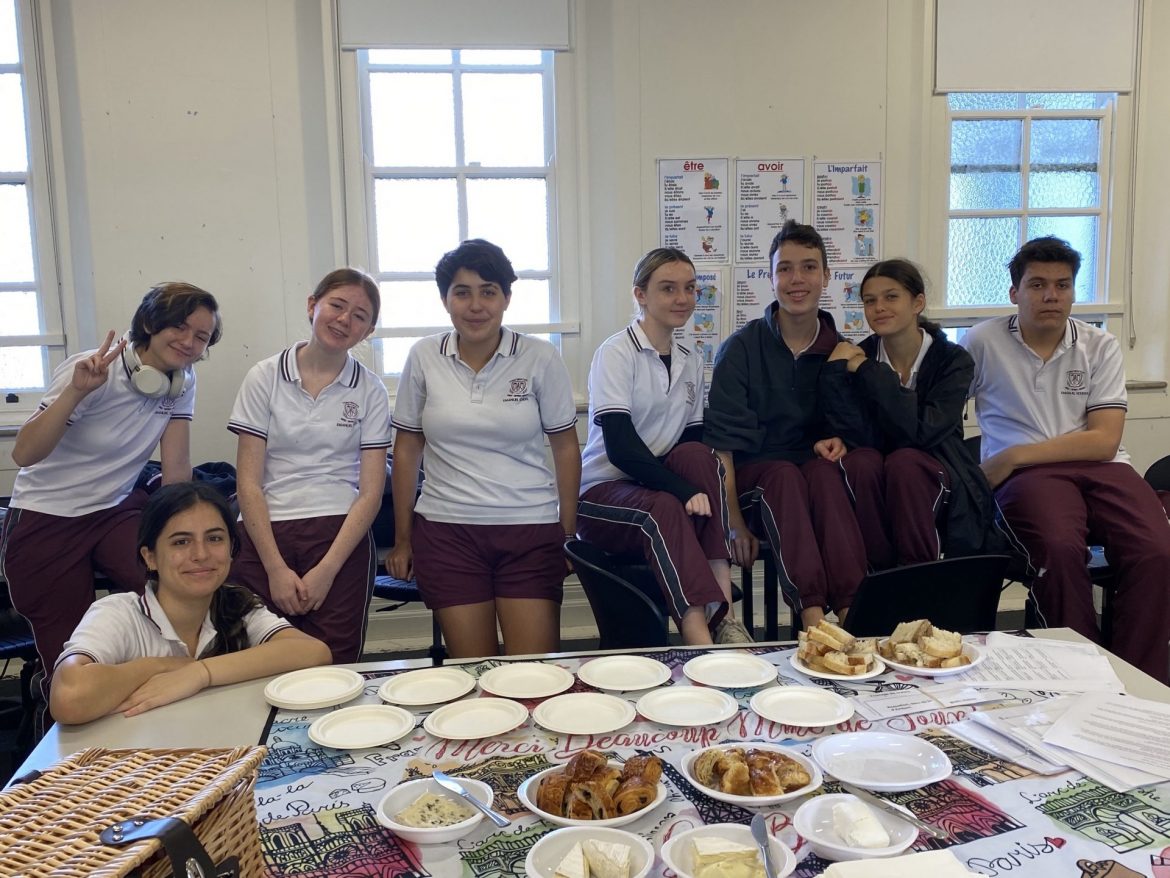