The Fuse Cup is coming to Emanuel School in Term 3 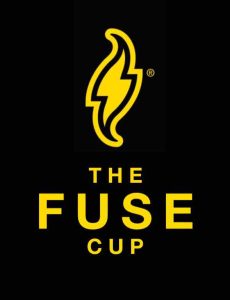 The International eSports Competition, the Fuse Cup is coming to Emanuel School in Term 3 for students in Years 5 -8.

eSports is a growing industry where players achieve success from successfully competing in online games. Events around the world enjoy huge crowds, often rivalling a game of football or rugby.

Next term, Emanuel School will offer an after school Fuse Cup activity on Thursday from 3.30 pm – 4.30 pm. From the group of eight students (Year 5 and 6) and eight students (Years 7 and 8) we will select the eight players who will represent the School at the Fuse Cup to compete against other schools later in the year.

The Federation of United Schools eSports (FUSE) Cup is a nationwide network of schools connected in providing young students with an opportunity to participate in a safe, supportive and structured International eSports competition while developing positive gaming behaviours and digital wellbeing.

If your child would like to join the after school activity, there will be a Google Form to sign up which will be made available on Monday 20 June 2022 (Week 9).

Further information on the Fuse Cup is available here. 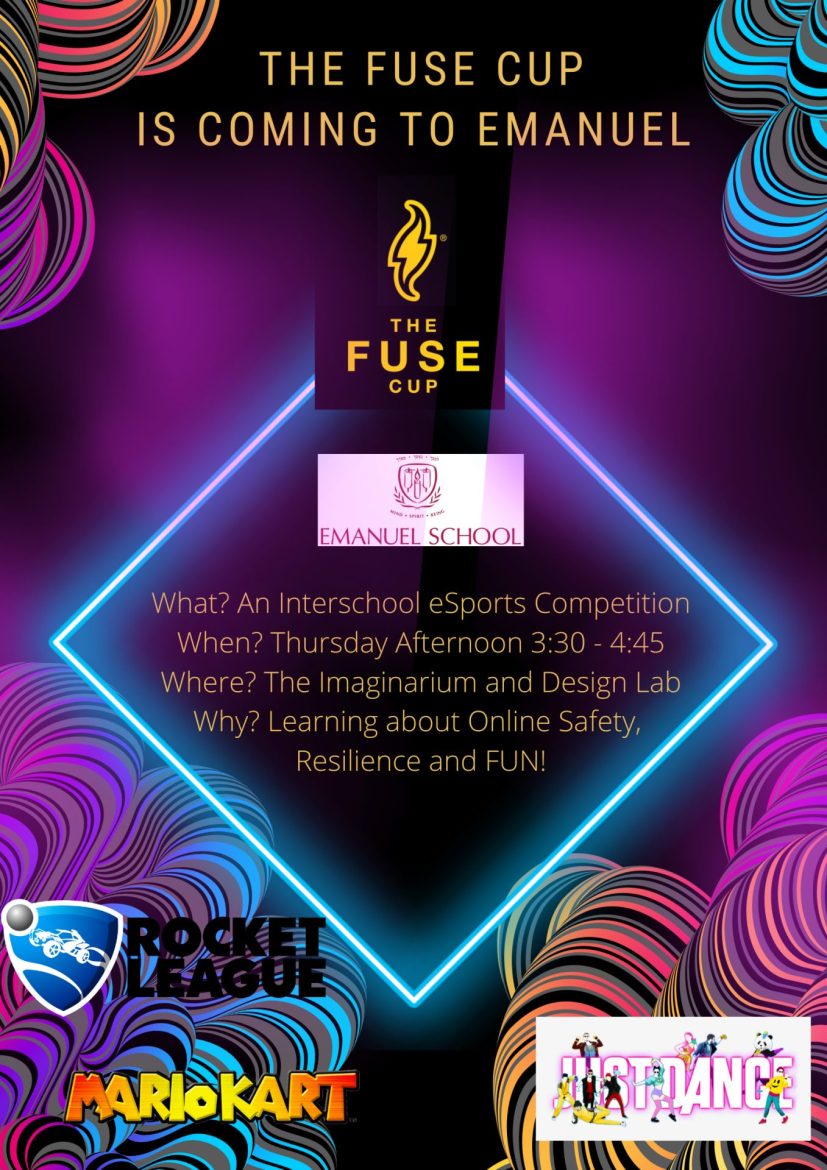 Previous Article From the Investment Club
Next Article Managing eczema