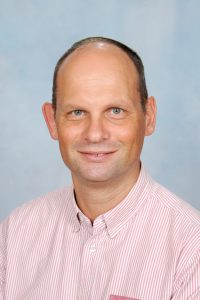 We celebrated Israel’s 74th year of Independence on Thursday. Our Years 3-6 Morning Tefillah incorporated prayers that reflect the Jewish people’s connection to the Land of Israel. Additional readings were added for Yom Hazikaron, as a memorial candle was lit and students stood for a minutes silence to remember Israel’s fallen soldiers and victims of terror. Yom Ha’atzmaut, Israel’s Independence Day, was marked with the recitation of the prayer for the State of Israel and the singing of Hatikvah.

Primary students engaged in a various Yom Ha’aztmaut celebrations and activities on the day including:

Todah Rabah to the Jewish Life Department, Hebrew teachers, the Primary Jewish Life Educators, Joshua New and Mia Shapiro, and to the Youth Movement Madrichim from Netzer and Habonim who came to be part of the shuk. 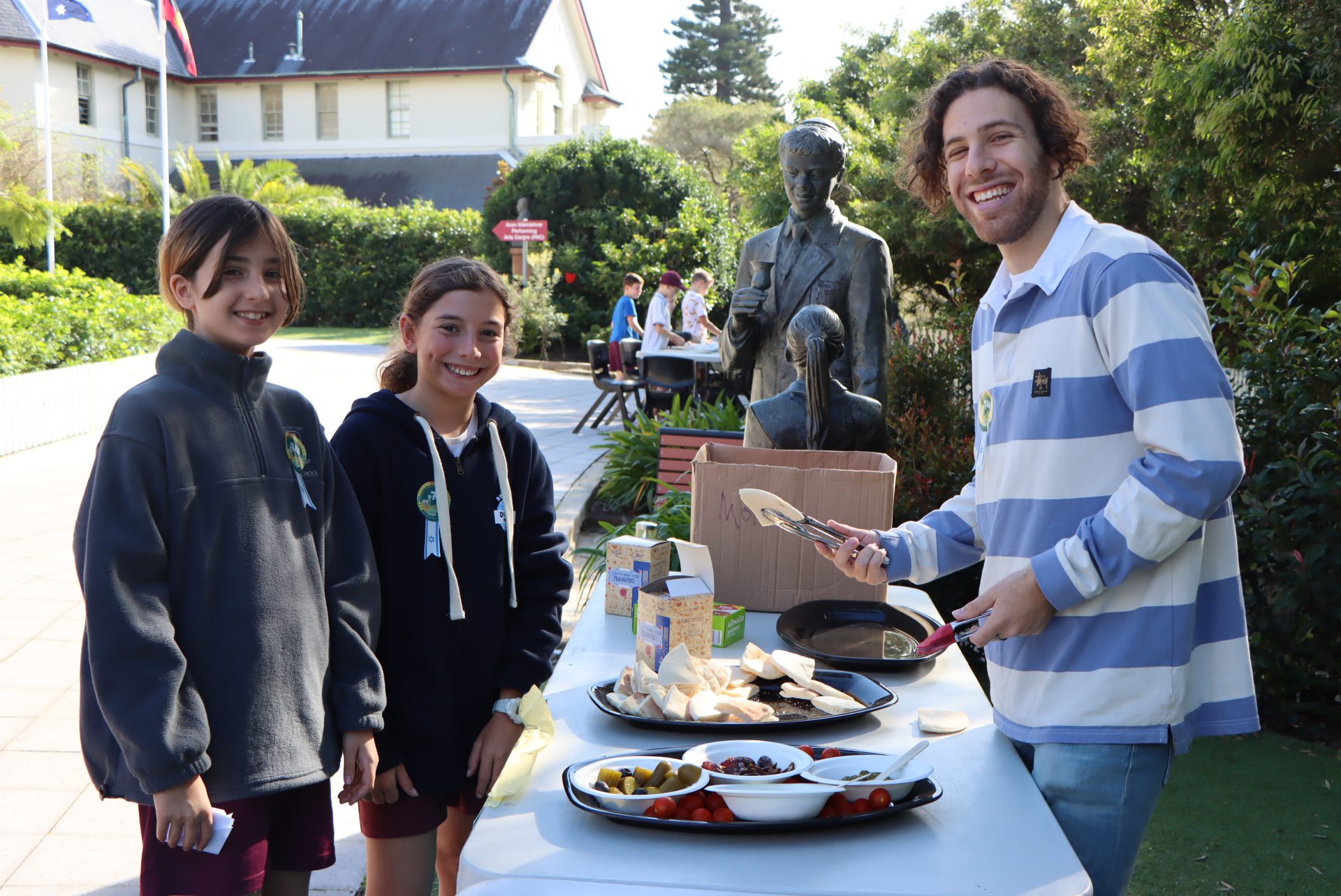