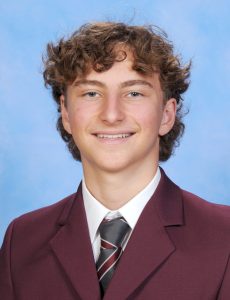 Jack Smagarinsky, Year 12 and Founder of the Investment Club 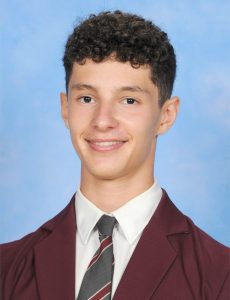 Gabriel Tracton, Year 12 and Founder of the Investment Club

Recently, the Emanuel School Investment Club has been privileged to hear from the co-founders of Equity Mates Media, Alec and Bryce, and the Founder of TRG Gavin Rubinstein.

After meeting at the Australian National University (ANU), Alec and Bryce had decided to start up a podcast due to their passions of investing. Through continuing this hobby for five years they have grown from a couple thousand monthly views, to half a million views per month, transforming this from a side-hustle/interest to a financially fulfilling dream job. Equity Mates Media which started off purely as an Investing podcast now has 10 different shows, interviewing Australia’s top CEOs, biggest fund managers and investors. After hearing Alec and Bryce’s success in their unconventional career path, the students were left interested to hear more, perceiving start-ups in a less daunting and possible lens. 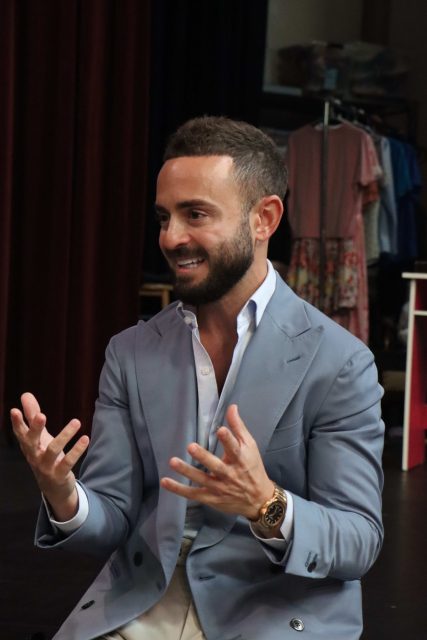 Gavin Rubinstein speaking to the students at an Investment Club meeting

Following on from this theme of unconventional career paths, Gavin Rubinstein attended the Investment Club last Wednesday attracting a 50+ student crowd. Gavin described how his ‘expensive taste’ from when he was a young kid, drove his hard-work and success in the real estate business. He knew that his strong suits were not academics, meaning one of the only routes to achieving financial freedom was through becoming a top real estate agent. Gavin climbed the ranks at Ray White ranking as the #1 agent from 2013-2019 and eventually branching out to his own business, TRG. This meeting was filled with student questions, directing the conversation towards standing out as an agent in such a competitive, cut throat industry, and how Luxe Listings has helped propel Australian real estate to new heights.

Final message from the Founders

As successful and enjoyable running the Investment Club has been this year, it has come to an end. With our graduation impending, we have decided to pass down the reins of the Investment Club to Julian Baruch and Jonah Levy in Year 11. We hope their passion, coupled with hard work, will ensure the future prosperity of the Club, inviting guest speakers and exploring new avenues. It has been a pleasure for us both to ignite a fire within some of the students for a finance/business career while providing the opportunity to learn from and network with Australia’s great business leaders.