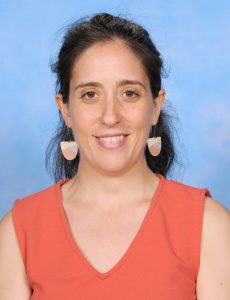 When I first watched the TV show The Handmaid’s Tale (based on a book of the same title published in 1985) some of the scenes on the screen were terrifying. When I learnt that author, Margaret Atwood, had based events from her book on real historical facts it became even more worrying.

Watching photographs and reading about the fast-paced changes in Afghanistan this past week is a reminder that women’s rights are not to be taken for granted. Scenes of deciding what can women wear, what books they can read and who they should marry are not only part of a dystopian universe. It is the reality that many young women may be facing under the new authority of the Taliban regime.

In Society and Culture we study Afghanistan as a case study, as a great example where change is not necessarily always progress and in which change can be complex, affecting different groups and individuals in different ways. A common loser of these drastic changes tends to be women.

My hopes for the people of Afghanistan and the world are to remember that in the last 20 years Afghanistan built a nation that had regular democratic elections and an increasing number of women who attended university and were learning how to code and drive. All of these changes happened despite the geographic and political challenges Afghanistan faces as well as groups in society resisting women’s empowerment.

I hope these future possibilities can return for the women and people of Afghanistan. In the meantime, we can show support through this petition from Amnesty International to the Australian government to provide safe passage for people fleeing the Taliban. 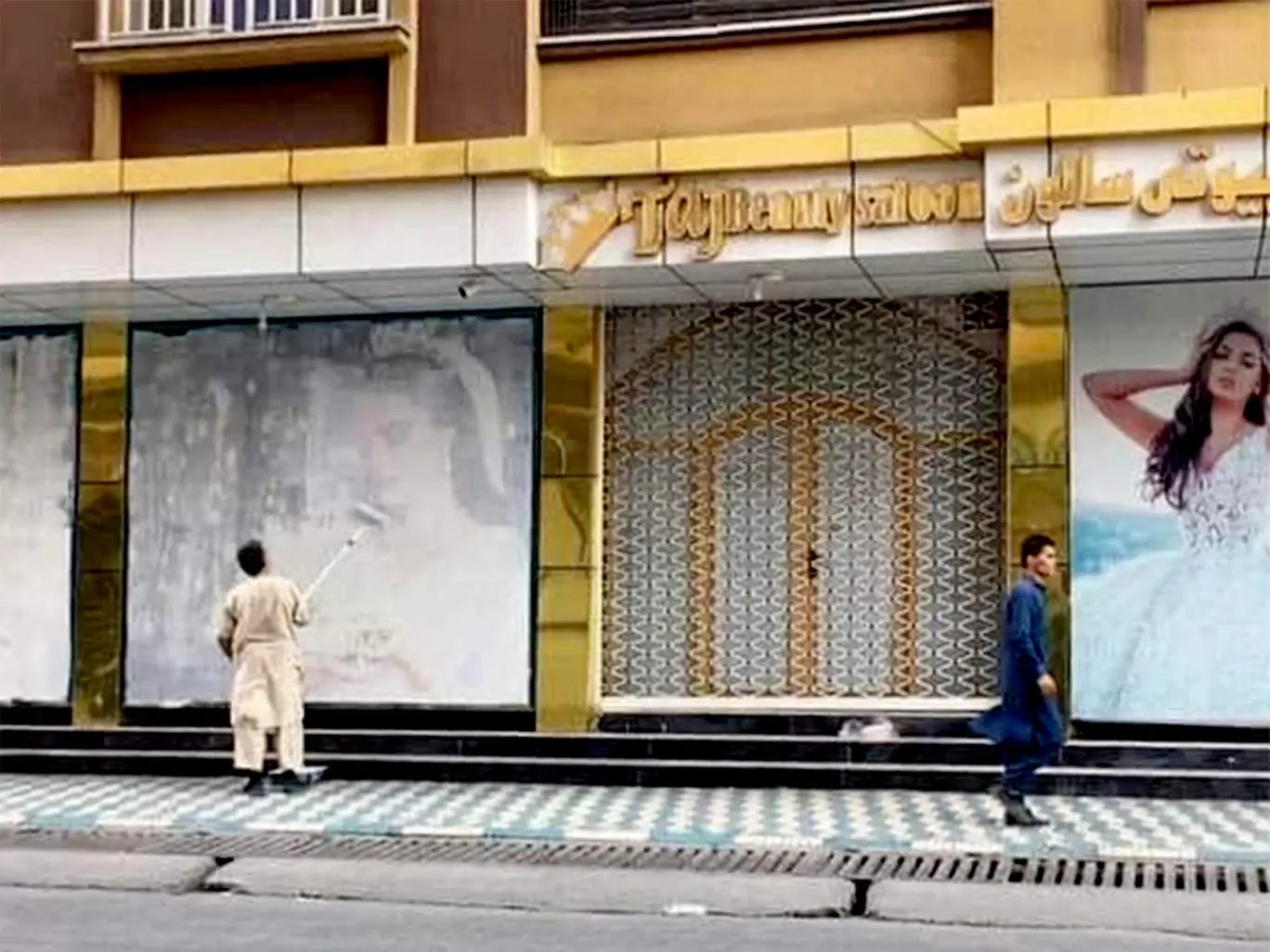