Last week a very strong group of Emanuel students competed at the annual Combined Districts Secondary Sports Association (CDSSA) Athletics Championships held at Hensley Athletics Centre. Following on from the School Athletics Carnival earlier in the year, over 70 students qualified to participate in this event. Many of these students had been training in the before-school training sessions each Wednesday morning and were well prepared for their individual events.

All of the students who attended showed an exemplary level of dedication and effort and there were many outstanding performances on the day.

These excellent performances resulted in 21 Emanuel athletes qualifying to represent the CDSSA at the Association of Independent Co-educational Schools (AICES) Championships. Emanuel School finished in a well deserved third place on the overall points tally out of the 11 schools in the CDSSA. Mazal tov to the Emanuel Athletics Team! 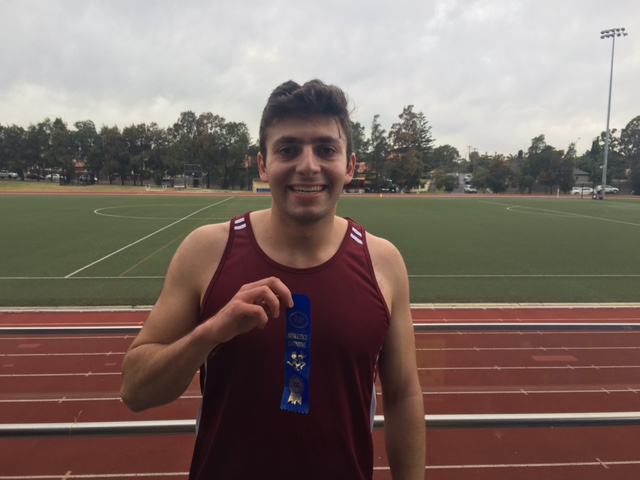 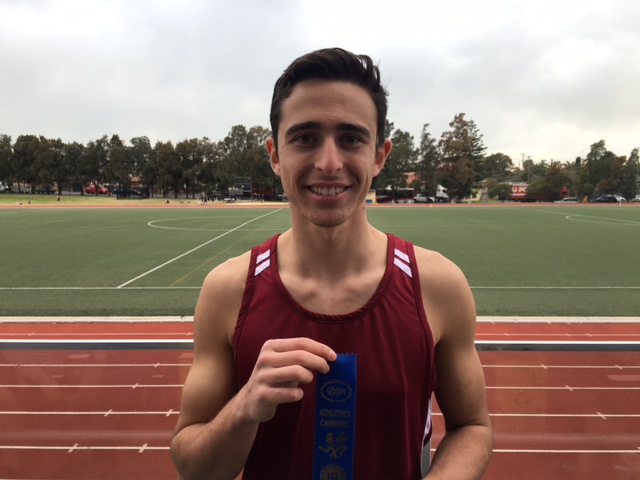 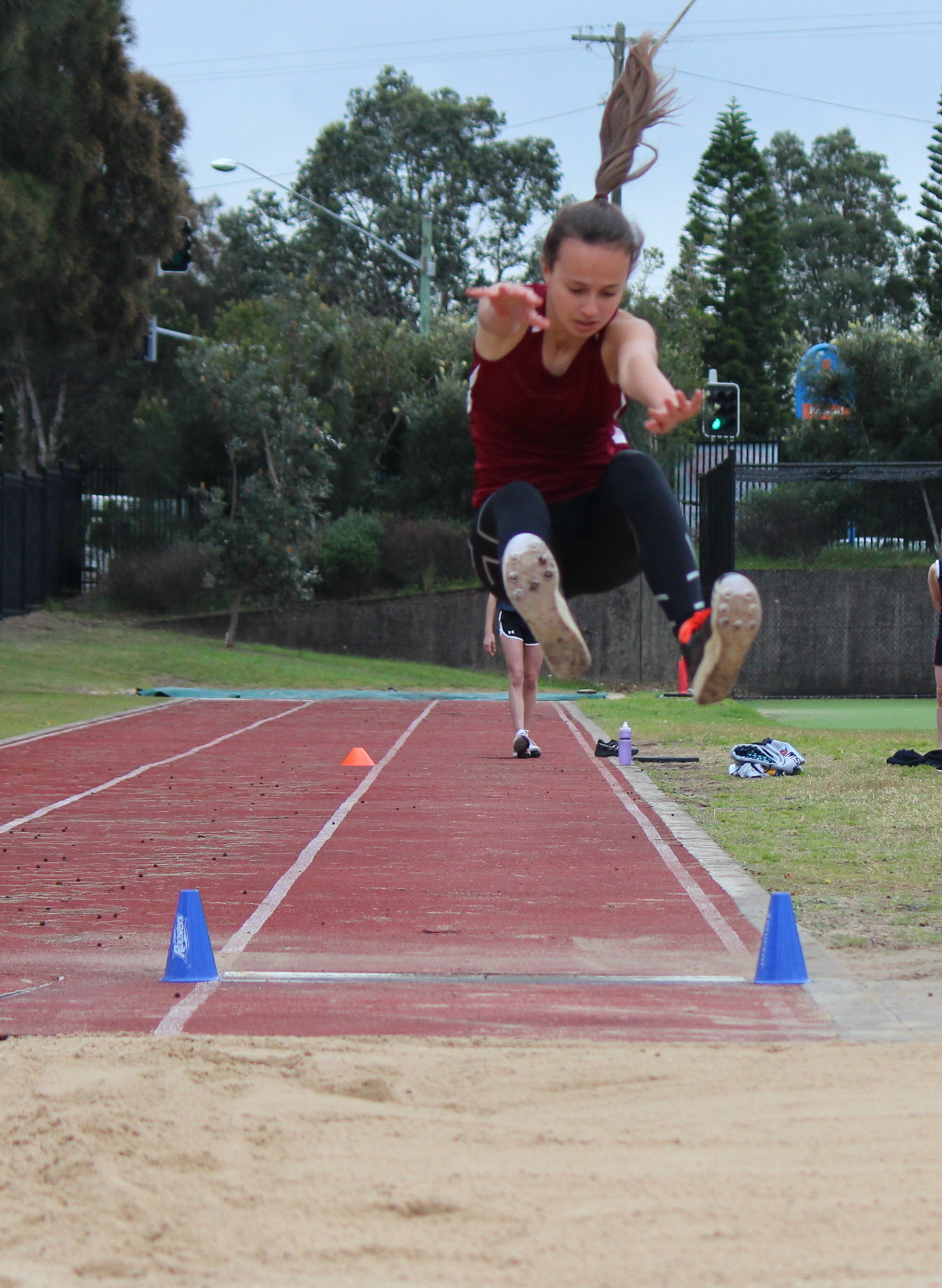 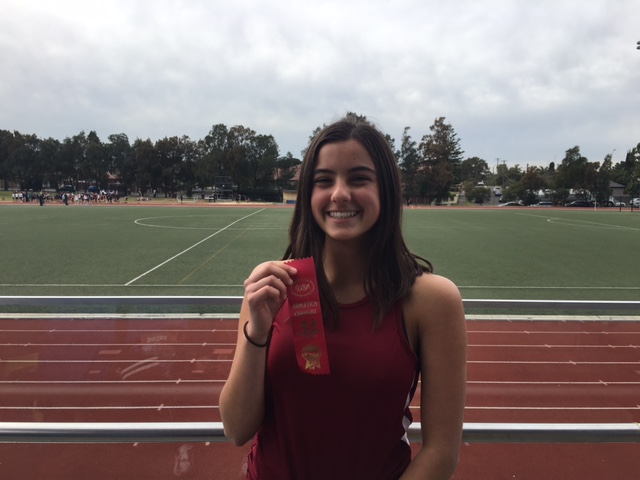