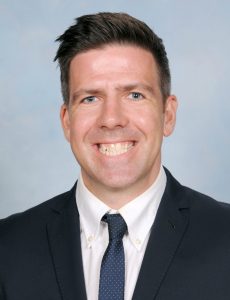 Congratulations to our Senior Ethics Team who were awarded the Bronze Medal for finishing in third place in the Senior Ethics Olympiad on Tuesday 3 May 2022.

Ella Hart, Willow Gelin, Alice Milner, Gabrielle Utian and Ashley Goldman engaged with each other and teams from other schools across New South Wales on the following interesting and relevant cases.

The team responded to the questions posed for each case over four heats,  while building and critiquing their own and others’ arguments. The judges were impressed with their responses and how they worked as a team. It is the first time we have entered in this competition so it is a very pleasing result. The Scots College team were awarded Gold and Queenwood received Silver.

The Senior Ethics Team put in a lot of effort preparing for the event, attending an online training clinic as well as a number of lunchtime sessions. The experience not only provided students an opportunity to think deeply about some of the ethical issues we face today, but it also helped them develop crucial skills in critical thinking, collaboration and communication. We have a Years 7-9 team entered in the Middle School Ethics Olympiad later this year. 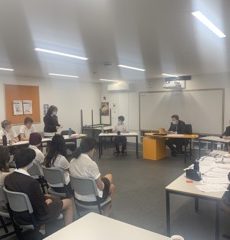 Round 2 of the Mock Trial competition took place in the last week of Term 1. In a very close contest against Sydney Girls High School, our Mock Trial team narrowly lost by only two points. Ella Hart and Ethan Trenaman were our barristers for this round, supported by Luca Calderon-Havas who took the role as our solicitor. They formed a strong case but just fell short on convincing the Magistrate to issue a guilty verdict. Our witnesses, Isaac Gorelik and Yael Rembach responded well to very tough questions from Sydney Girls High School’s defence team. A special mention must go to Daniel Zipser who stepped in at the very last minute to take the role as our Court Officer.

Those in attendance during Round 3 witnessed a highly contested and very interesting civil trial against Moriah College where Emanuel Mock Trial Team performed to a very high level. Our barristers, Jake Newfield and Arielle Melamed, produced excellent opening and closing statements, and with the support of our solicitor Ella Hart, constructed a very strong case. Enough to convince the Magistrate that on the balance of probabilities the defendant did not breach duty of care and cause the Plaintiff’s injuries.

Sophie Masnick and Luca Calderon-Havas, our witnesses for this round, kept in character and responded well to some tough questions from Moriah College’s barristers. Also, in his first trial, Aiden Merten took to the role of court officer expertly.

Even though Emanuel won the case, unfortunately the team did not accumulate enough points to win the round. Nevertheless, the team has shown growth and improvement throughout the competition so far and have performed magnificently considering this is the first year the students have entered the Mock Trial Competition. Round 4 will take place in three weeks time.

Round 1 of the Metropolitan Secondary Schools Chess Competition began on Friday 6 May 2022. We have entered two Junior teams (Year 7-8) in this competition.

Well done to Emanuel Team A (Josh Barnett, Daniel Zipser, Max Tsipris and Oscar Salek) who started off with three wins out of four against Sydney Boys High School B.

Emanuel Team B (Dylan Vitek, Jake Isenberg, Boaz Simhi and Seth Nachman) were unlucky not to secure any wins from their opening round against Sydney Grammar School B. 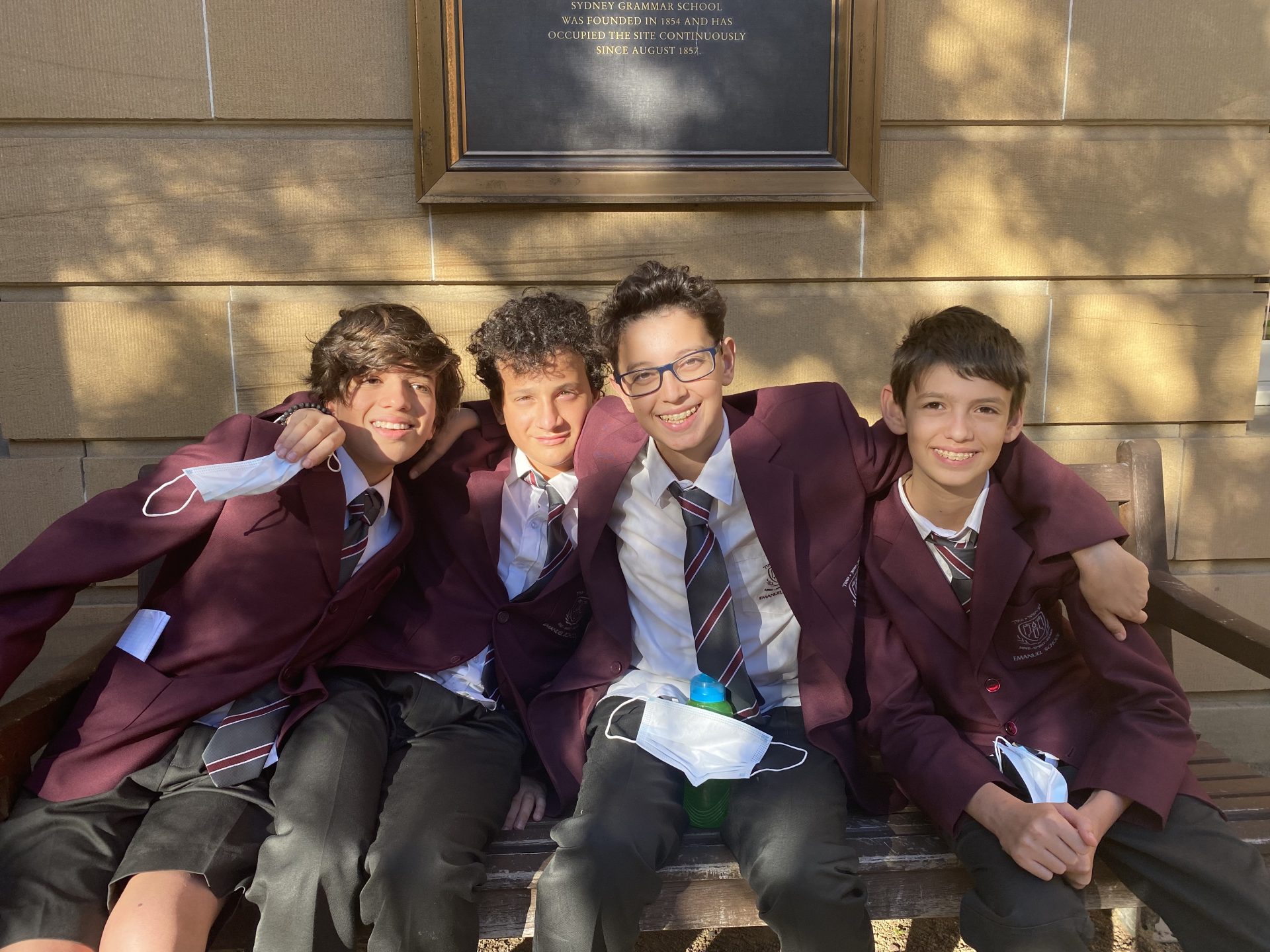 There were mixed results in Round 3 of the HICES Debating Competition with two wins, one draw and two losses. A range of topics were debated covering the area of Public Health. Adjudicators made special mention of Ariel Bloom and Eitan Hamilton who were nominated for the best debaters list for their debates.