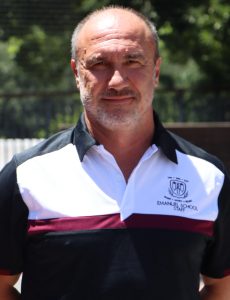 Following on from the great success of the Emanuel Primary futsal teams at the State Championships, the High School teams followed suit, in what was a huge week at the NSW Schools State Futsal Championships, hosted by Football NSW at South Windsor last week.

Over the course of the week, the Emanuel 14 Years boys, 14 Years girls, 16 Years boys, 18 Years girls and 18 Years boys all competed in the State finals following their progression from the Regional Championships earlier in the year. The 16 Years girls team had also qualified, but had to unfortunately withdraw from the competition due to Maccabiah Games commitments, with many of the team members representing Australia.

As always, the competition was incredibly strong with the best school futsal teams from State, Catholic and Independent schools in New South Wales.

Congratulations to all players in these squads on their incredible performance on the day:

A special mention to the 16 Years boys team, who not only made it through to the quarter-finals, but did so with a heavily depleted squad due to Maccabiah Games and injuries. Well done to Shai Farhy, Reece Carr, Boaz Hadad, Ben Maserow and David Winter. 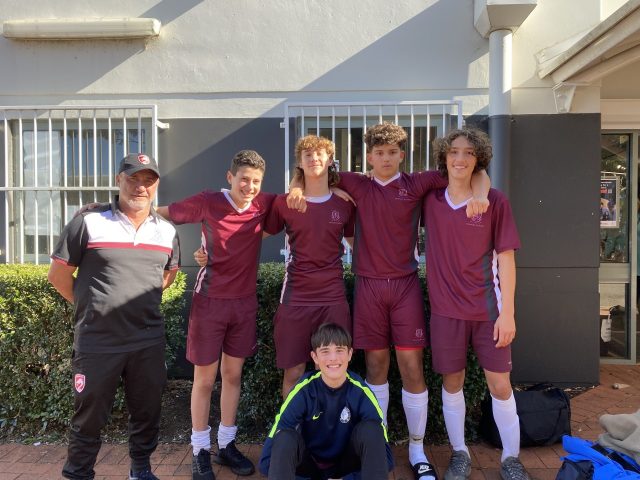 Congratulations to the 18 Years girls team who has set a new Emanuel High School record and equalling the Primary record also set last week, making the semi-finals, despite some very jet-lagged players. Well done to Riley Carr, Ella Engler, Eden Levitt, Romy McCorquodale, Alice Milner, Lucia Meyer and Sienna Poswell. A special mention to Riley Carr of Year 7 who played in all three divisions this year, 14 Years, 16 Years and 18 Years, and has shown great potential as a young player, and also to Romy McCorquodale whose performance in goals was outstanding. 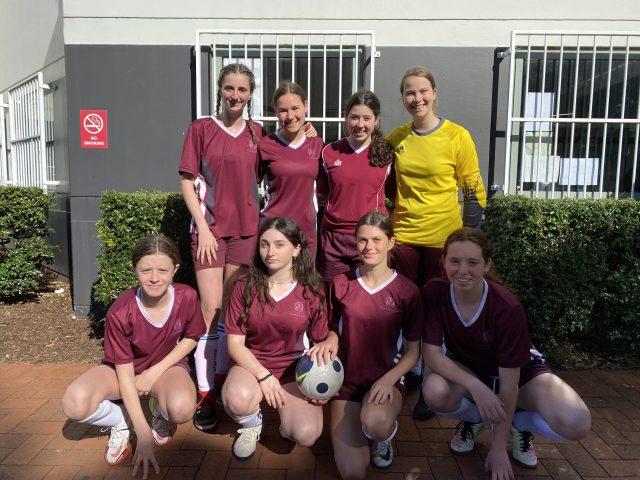 On Monday the new weekly ASISSA Futsal Competition for Years 5-6 boys commenced with great success. The competition will be hosted this term by Emanuel, with teams from Mount Sinai and Moriah College competing each Monday afternoon. It was great to see the enthusiasm from all players and spectators this week, and we wish the Emanuel boys the best of luck for the season.