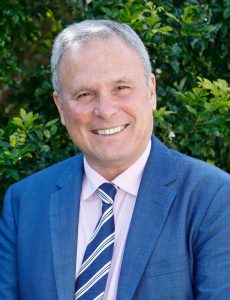 The plans for our new building are coming to life

I am very pleased to confirm that we have now reached $8 million in donations to our Capital Appeal! This very exciting news and we are grateful to all those in our community who have committed to helping bring this important project to life. Whilst we are still two million dollars away from our fundraising target, there is still time to donate – please visit ourbightfuture.com.au today to pledge your support.

The construction of our new building on the current Adler Building site is planned to commence shortly after the last day of Term 4, and we anticipate that we will move into our new home in early 2023.

The decant of classrooms, offices and toilets to other campus locations has been planned carefully and will be completed before our students return to school. We also plan to replace the cladding in the Innovation building over the summer break. After a lengthy and detailed tender process, we have appointed the construction company.

When completed, this development will free up substantial space across our campus, allowing greater flexibility within our High School timetable. When the new and significantly larger Primary School Imaginarium is completed, the current space will become part of our planned High School Innovation Hub, on the first 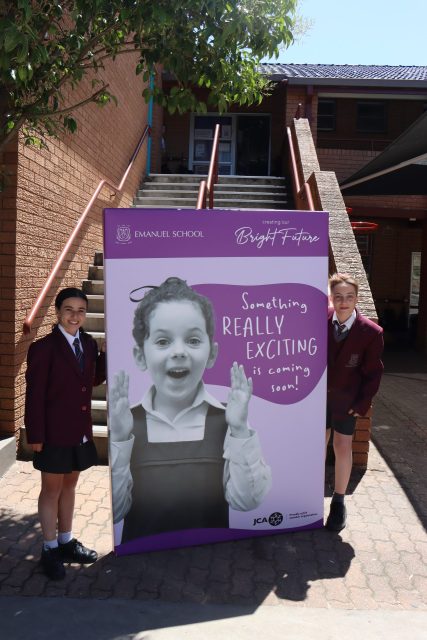 level of our Innovation Building. The key features of the new building include the following, purpose-built learning spaces:

Our students will benefit greatly from this new building for years to come.

On 9 December 2021, we will be celebrating the achievements of our students at High School Speech Day. Sadly, due to restrictions, parents will be unable to physically attend this key event in our school calendar. We will be broadcasting the Speech Day via Zoom at 1.45 pm – this link will be shared within the next few weeks.

I am pleased to announce that we will be welcoming our Guest Speaker, Michael Milton OAM, to inspire the students at Speech Day. I recently spoke to Michael and was overwhelmed by his story of resilience and courage. I am sure you will be too.

Michael Milton is one of Australia’s most internationally successful athletes. With the loss of his leg at the age of 9 to bone cancer, Milton was determined to conquer the slopes, and that he did. He says that having only one leg is not an obstacle, it’s just part of who he is. With 11 Paralympic medals, (six gold), Milton showed the world he was unstoppable, dominating the Winter Paralympic Games in 2002 winning four gold medals, which earned him the title of Laureus World Sportsperson of the Year with a Disability. Other key achievements include:

Michael’s achievements are inspirational, and we look forward to the message he will bring us.

A touching handmade thank you note from a Project Heritage Historian to her group, giving very sound advice to them about the future

On Tuesday afternoon I was privileged to attended the Year 6 Project Heritage launch. This year has been particularly challenging due to COVID but this did not deter the students who worked with their Historians on Zoom to develop a deep understanding of their lives.

This year, seven of the nine Historians are grandparents of the Year 6 students – a wonderful opportunity to delve deeply into the celebrations, trials and tribulations of their own family members. Each group wrote poetry and artwork which was inspired by their Historian’s life.

Thank you to Adam Carpenter who once again coordinated the project and developed the indepth Project Heritage website to display the students’ work, as well as Lara Kepitis, Eamon Lukins, Kim Haddix, Eytan Messiah, Louise Heilpern and the nine staff mentors for guiding and supporting the students through this historically important project.

Year 10 Business Creators students were involved in a workshop called Start-up 101. University of Sydney business students led our own business creators to think of a problem, provide statistics and data on the issue, conduct market research and then pitch a business proposal including a logo and a prototype of their app.

Mazal tov to Coby New, Alexis Demos, Liam Budai, Alexander Itzkowitz and Jonah Levi for placing first with their study and organisational app. Runners up: Mischa Spielman, Ella Engler, Sara Hakim, Nathan Bognar are to be commended for their sleep app for teenagers. These two teams now move to the Statewide Finals to be held in December.

I was delighted to hear this week that NSW parliament has passed a ban on single-use plastic items from 2022 – this is a huge step towards reducing plastic pollution which has such a devastating effect on our environment. Tikkun Olam, the concept of repairing our broken world, is a key focus at Emanuel School and we will proudly implement these changes long before the State-mandated dates of 1 June and 1 November 2022. For over a year the canteen has stopped selling single use plastic bottles and Kornmehl Pre-school has a strict bare food policy. Together we can make a difference and I look forward to sharing our progress. Below is a handy guide to the changes that will come into effect next year. 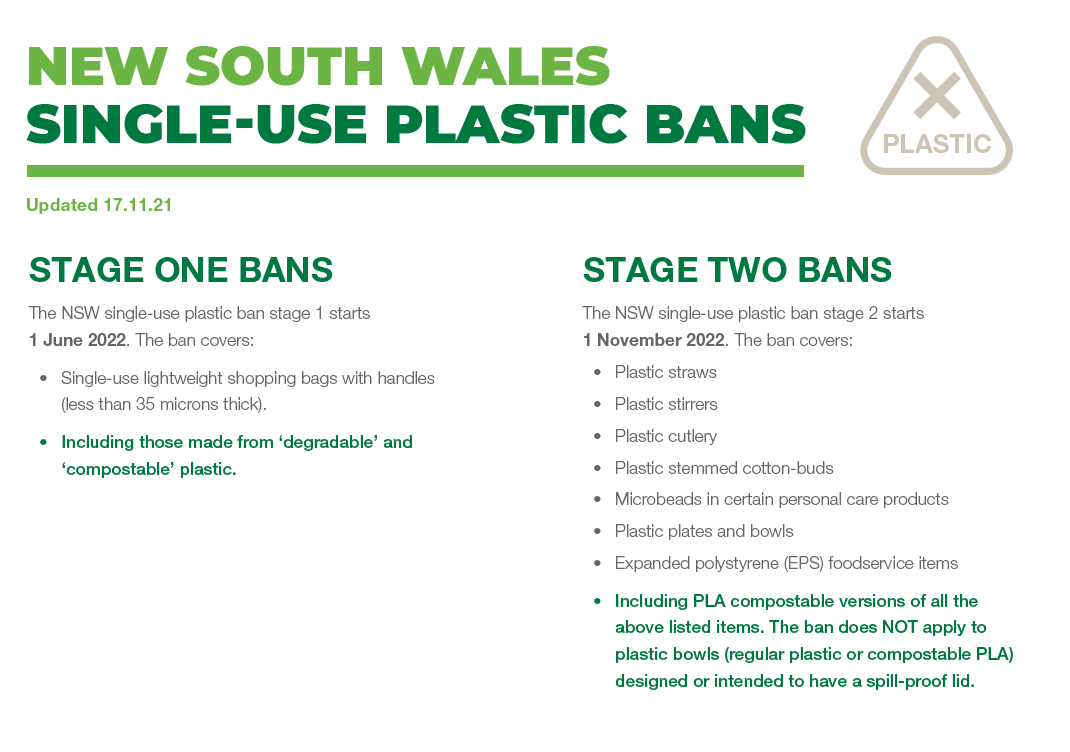 Mazal tov to Lara Fosbery, Class of 2021, who represented Emanuel School in the National Finals of the Mikolot Public Speaking Competition. Lara considered the question: “What is it to be Jewish? What does it mean now, what did it mean a thousand years ago, and what will it mean tomorrow and into the future?” Her response was eloquent and showed a deep understand of and connection to Judaism, the land of Israel and our responsibility to the environment.  She ended her speech with the words: “To be a Jew is to care for all, for the land and for humanity”. You can read her full speech in the article titled From the voices in this week’s Ma Nishma.

“Study the historian before you begin to study the facts.” ~ Edward Hallett Carr, British historian (1892-1982)

Next Article From the Head of Jewish Life