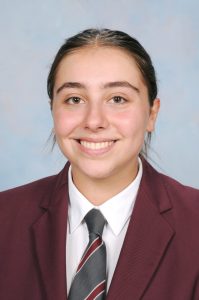 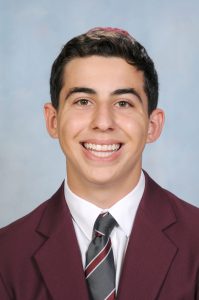 What is an ecosystem?

An ecosystem, by definition, is “a biological community of interacting organisms and their physical environment”. It’s the combination of biotic (living) factors, which include plants, animals, and other living organisms in conjunction with abiotic (non-living) factors that include rocks, temperature, humidity among others to create a “bubble” of life. Ecosystems can vastly range in size, with smaller ecosystems such as tide pools existing within larger ecosystems of the rock pools or the shore.

The entire surface of our Earth is formed via a series of connected ecosystems. These connected ecosystems form biomes. A biome is a “large naturally occurring community of flora and fauna occupying a major habitat”, or simply, a large section of land such as a forest or tundra or desert. For example, the Sahara desert is made up predominantly of oasis and dune ecosystems compared to the Forest ecosystems that may include detritus (forest floor) and canopy ecosystems.

Ecosystem survival is relatively precarious, with every factor within that ecosystem affecting all other factors (directly or indirectly) to varying degrees. For example, a reduction of sunlight may significantly reduce plant growth, limiting food supply for herbivores and habitats for a wide variety of species. Organisms that depend on that flora are either forced to adapt to the pressures placed upon it or face the possibility of death within that population.

Biodiversity loss is always a risk when interfering in ecosystems, because of how fragile the balance of an ecosystem is. Biodiversity (the condensed form of the words “biological diversity”) refers to the variety of life on Earth – all of the organisms and the environments in which they live. We need biodiversity because the more types of organisms there are, the more likely it is that at least some of them will survive in the event of a natural disaster or change in their environment. However, humans have had a pretty negative impact on the Earth’s biodiversity – up to one million species are facing extinction because of human activity.

In the time that humans have been on the planet, 680 vertebrate species have gone extinct, with many more classified as threatened and endangered. Humans have shown little regard for the balance of ecosystems, instead seeing all natural resources as available and exploitable for profit. Biodiversity loss is occurring at a rapidly increasing rate, and while it’s difficult to feel like your actions have a direct impact on the environment, there are things you can do to promote biodiversity in your garden or community:

We hope you feel better prepared to protect biodiversity in your community! Have a great weekend.

Previous Article ... the canaries to sing
Next Article World Religions