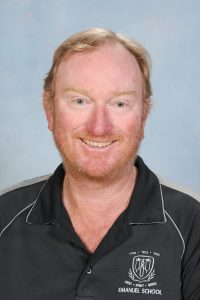 After two dates were cancelled due to rain, the annual ASISSA Netball Gala Day finally took place on Friday 29 April 2022.

Held at Heffron Park, nine Emanuel girls pitted their netball skills against teams from IGS, Moriah, Mt Sinai, SACS, Reddam and the Barbarians – a team comprised of girls from some smaller schools who were unable to field an entire team.

The aim of the day was twofold. The first was to win as many games as possible in the Round Robin format to be crowned Gala Day Champions. The second was to gain selection in the ASISSA representative team.

In the games that they played, Emanuel achieved the following results and finished in third place overall: 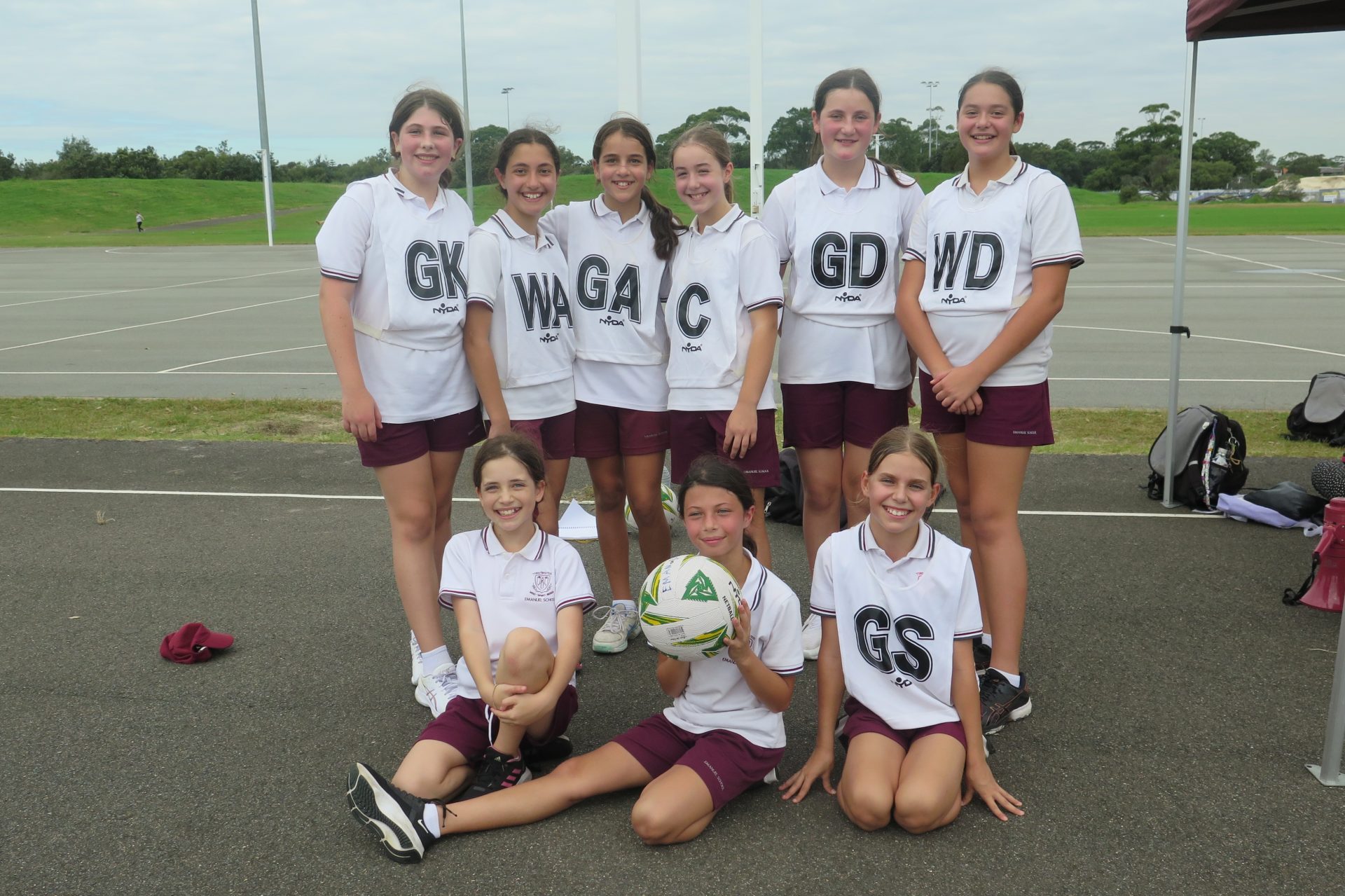 Congratulations are extended to Tamar Granot, who was selected to represent ASISSA at the CIS Netball Championships. This prestigious event will be held at Netball Central at Sydney Olympic Park on Friday 6 May 2022. We wish her and the team all the very best.