From the Head of English

From the Head of English On Monday last week, 29 students from Years 7-10 participated in Write-A-Book-In-A-Day, a competition that involves students finding out writing prompts at 8:00am in the morning and then, in groups, writing a 4000 word children’s book that includes illustrations by 4:30pm. Students participate in the competition to raise money for The Kids Cancer Project, and have this year raised over $1200. The students had this to say about the day:

Write-A-Book-In-A-Day was a great day of creativity and teamwork. For our story ‘The Caterpillar Effect’ we had to include three characters; A personal trainer, a gypsy, and a caterpillar. We also had to include a setting (motorway) and an issue (lost in the bush). After some brainstorming, we formed a story about a gypsy who needs to find her magic, and a personal trainer who needs to find his independence. After being expelled from their homes, they get into a car crash on a motorway after a caterpillar crawls on the gypsy’s arm. The crash takes them into the bush, where they are stranded without food or water. The story is about how they survive and find what they were looking for along the way, and also form a strong relationship.

Write-A-Book-In-A-Day is always a lot of fun. We spent the day throwing around weird and wonderful ideas, thanks to the wacky stimuli, in order to bring a smile to someone else’s face. That one small act is incredibly rewarding. While it was challenging to incorporate the parameters, – our story featured a fame-hungry childhood TV star and a conspiracy-theorist shoemaker, who sought to uncover the legend of the crocodile-like dinosaur- our wonderful team of writers and illustrators were able to produce an amazing picture book within the eight hours we had. Write-A-Book-In-A-Day was a fantastic experience that involved teamwork and creativity, and we achieved a product we were really proud of.

For this year’s Write-A-Book-In-A-Day, our team created a book called ‘Race to the Ring.’ It contained eight chapters, lots of drawings, and is recommended for ages 10-12. In order to write the book, we needed to include certain characters, words, setting, and an issue that we did not know before the day. From our criteria, we created a book about two friends who hack into a computer and find Plans for World Domination. They go to an army base to try and find a ring that is the final step of the plan, before anyone else does. After running into a guinea pig and an army general, they find the ring, and save the day! Overall, it was a great experience, and I would definitely recommend it to anyone for next year! 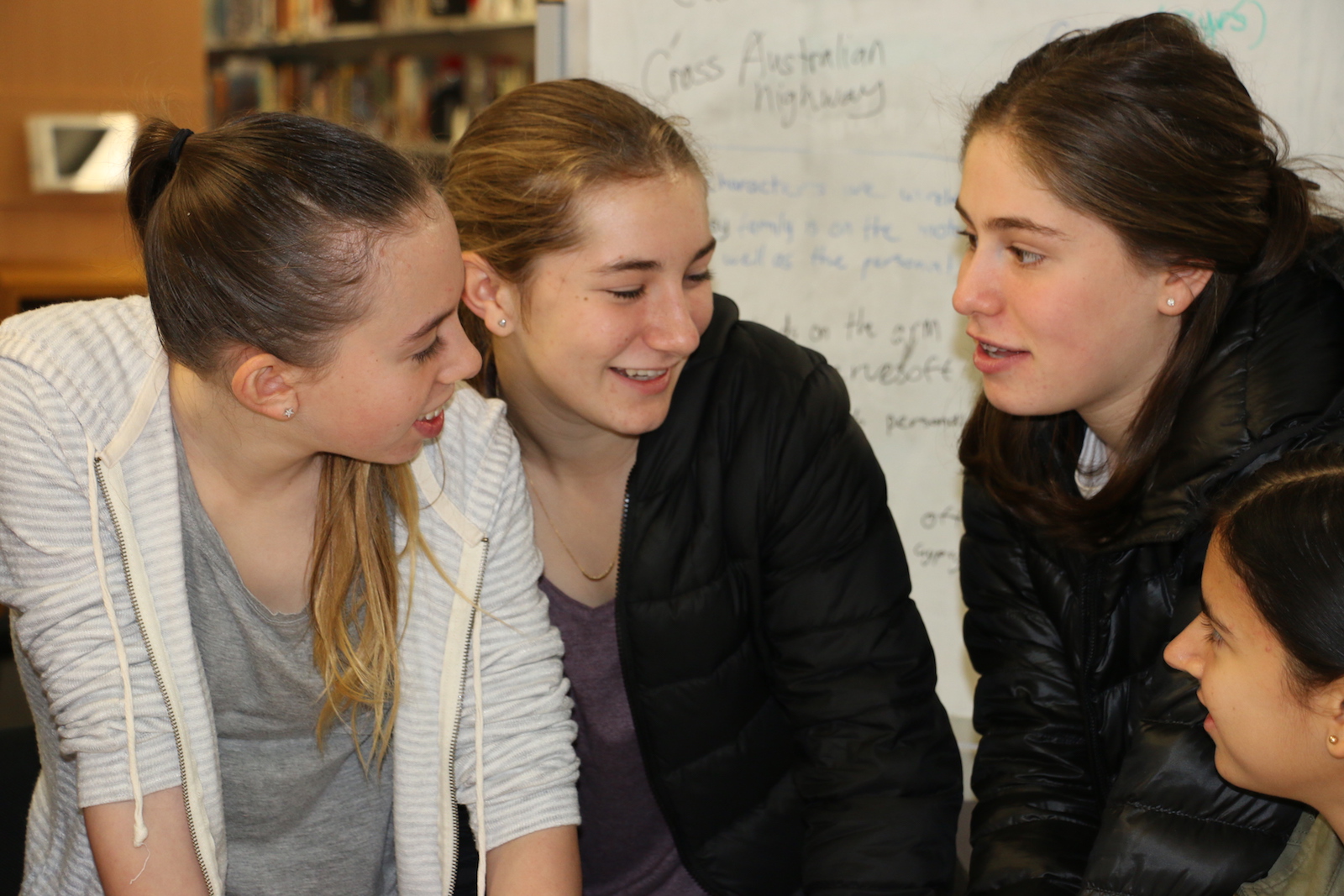 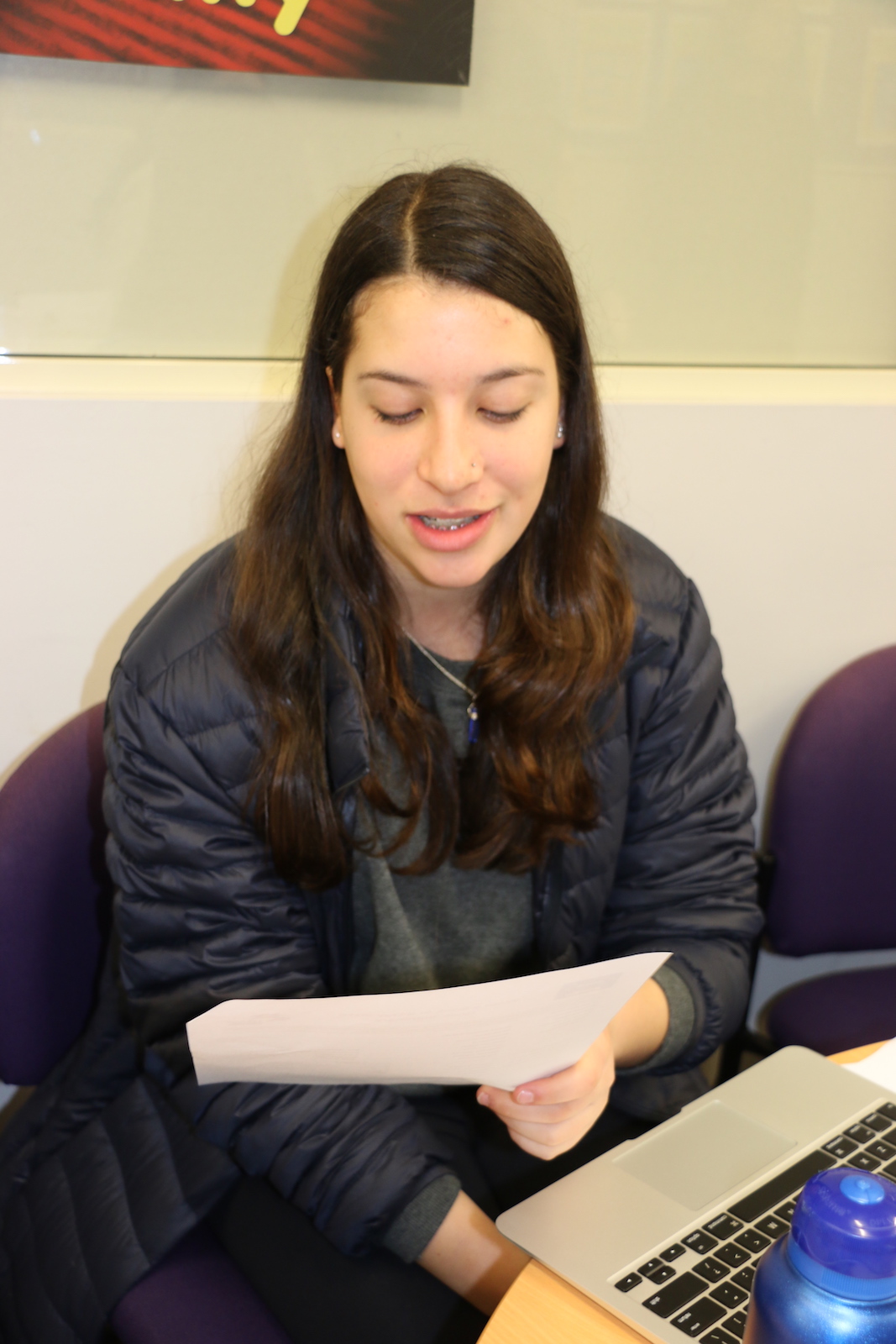 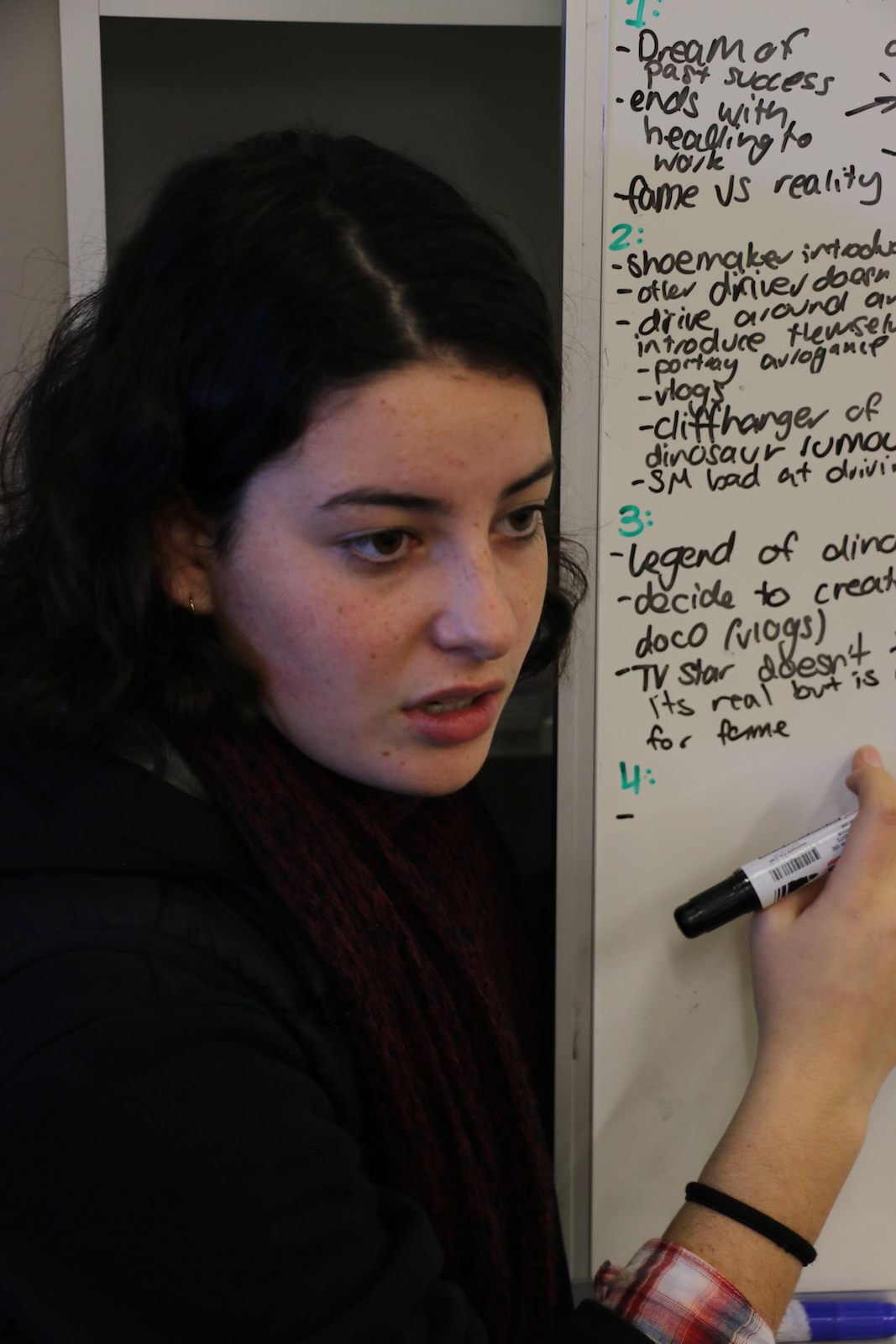